I’m Bekah and I’ve been making bracelets for about a year now I think.

My favorite sports are Soccer and Basketball. And running...sometimes.
I really like (it’s a long list of obsessions so be ready) - Star Wars, How to Train Your Dragon, The Greatest Showman, The Flash, Hamilton, Avatar the Last Airbender, Cobra Kai, Julie and the Phantoms, Legends of Tomorrow, and there’s probably more just can’t think of them right now.

My username was meant to be firestorm31 but it was too many characters so I just did fire31.

Have a great day!
1 Pattern 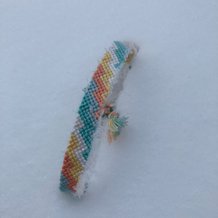 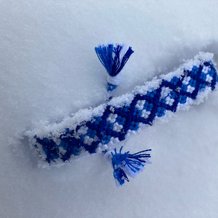 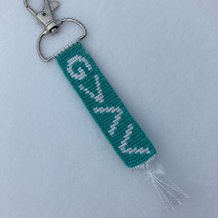 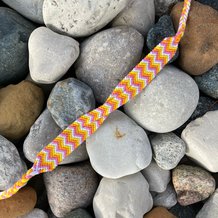 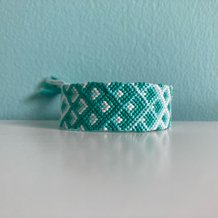 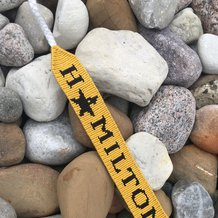 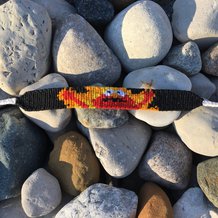 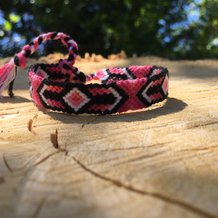 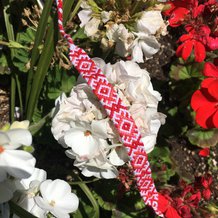 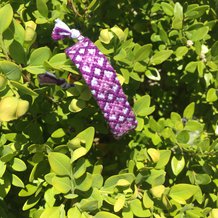 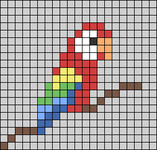