Not the most social being out there, so I doubt you'll see me much in the chat, but feel free to drop me a message (at your own risk of not getting a response ^^")


Just recently got back into making bracelets (as of writing (23 Sep '21) less than a week ago lol).
Got the string I ordered, so I'm ready to go~
10 Oct '21 Went to a quaint little store yesterday and got a handful of new threads, some to add missing colours, some to test out differences in brands/styles of threads and some just because they kinda look cool (including one that glows in the dark and I'm so excited about it!) I immediately started making my own wrapping cards from some boxes I had laying around and now all my threads are neatly wrapped up and stored in, of all things, an old, unused diskette sorter. Also just gave them a count, for now I am at 131 used wrapping cards, potentially including duplicates of colours from different brands.
24 Oct '21 I ordered the yarn-based colour catalogues from Anchor and DMC, as well as a printed one for Rico Design yarns. Might have overdone it a bit, but also feel pretty good about being able to check out the colours before ordering online, so I can make my perfect match-ups and combinations. (Got them yesterday 26 Oct '21 and they're soooo pretty!)
17 Nov '21 Got myself some long pieces of round wood in different thicknesses, to figure out what works best. Will have to cut them down for proper use though, as they were sold in 1m pieces at the hardware store.; I've been thinking about figuring out a way to properly calculate how much string one needs to make an alpha pattern. Wanna do a 28,000 knot wall hanging (no, I'm not overshooting my abilities. Well, maybe slightly. But I have a plan.) and will definitely need to buy some string beforehand, so that I don't run out in the middle and also to get the right colours. So yeah, having a way to approximate what I'll need will be a big help. Also thinking about making a tutorial on here, if I figure something out that works, but I really need to find a way to break it down in a way that doesn't only make sense for me, but also can go deep enough into detail to be applicable to different work styles and preferences.. We'll see.


Since people seem to explain, how they use their loves/to-do list, here's mine:
I'm currently working my way through the archives of this site, so I'm just keeping track of stuff I come across
Loves are designs that I like in general, either cause they're cute, cool, interesting, challenging, unusual, etc and just wanna keep track of, so I don't have to look through 3000+ pages of backlogs/try and find them through tags which especially with the older designs isn't reliable.
To-Dos are designs I really want to try out.
I've also planned to upload a picture of anything I finish using a design from here, so once I get around to that this would be my main M/O for tracking things I've already done. Since I'm unsure of the QA requirements for uploading pictures I'll be tracking them here, with some additional notes in case pictures don't get uploaded or as additional info. 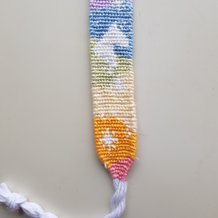 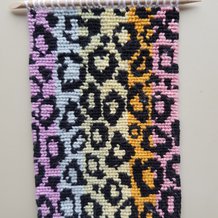 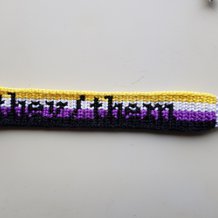 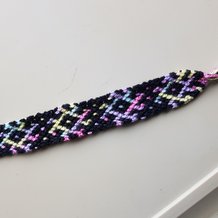 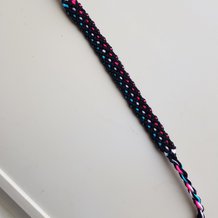 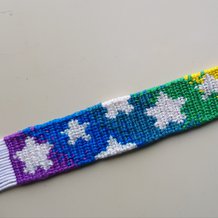 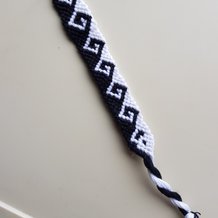 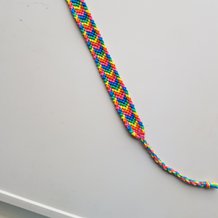 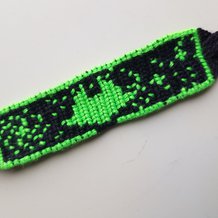 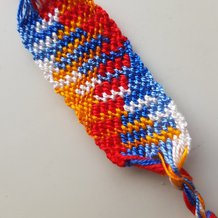