if you want to know a little more about me.....
:: I'm European, in the age range of 16-20, i'm Christian, and I have a million hobbies. Some of the leading ones include singing (sOpRaNoS fOrEvEr), marching band (wHeRe aRe mY fLuTeS aT), pep band (PiCcOlOs tOo), concert band, other self-taught instruments (percussion, piano, and ukulele), biking, climbing trees, drawing portraits of people, doing theater, reading, and writing. (told you it was a lot) :: I have one dog named Roman (named after the city Rome) who is an evil Goldendoodle but I love him anyway. My favourite books include #1 Eragon, #2 Ranger's Apprentice, #3 Michael Vey, #4 Heroes of Olympus/Percy Jackson series, and #5 Harry Potter. i'm a HUGEEEEE movie fan. unclear about what my favourite movie is, however. i love all marvel movies (loki is my all time favourite and that will not change) but i also really love fantasy, adventure, and medieval. LOTR and hobbit are some personal favs as well. the lion king and beauty & the beast are also favourites. as far as tv shows go; sherlock holmes(bbc), merlin, flash, PSYCH (SUCK ITTTTT), and DC legends of tomorrow.


bracelet info:
:: sometimes i get on these random hot streaks of making alphas. i started making alphas in March, and i've kept at it since. i believe i've made around 12. which doesn't sound like a lot now that i think about it. anyways, i recently started making patterns and posting them and people have liked them a lot, so let's hope that it continues to catch on.

please sign this link as a petition for there to be moderators at the age of 17! Link: http://chng.it/5KTD4cYjD9
15 Patterns 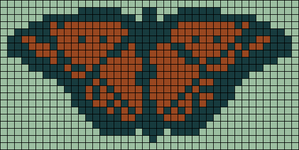 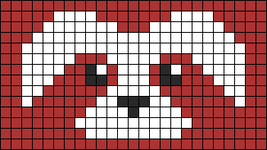 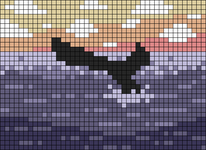 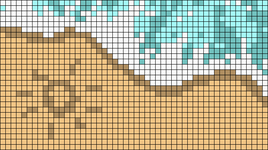 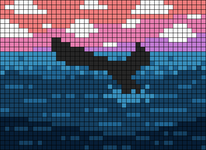 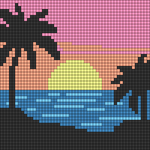 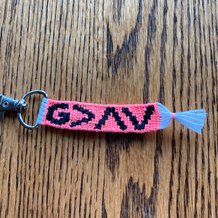 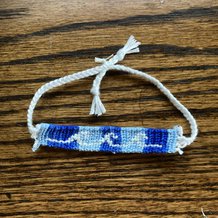 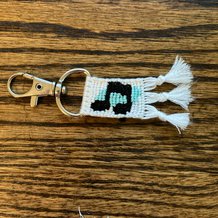 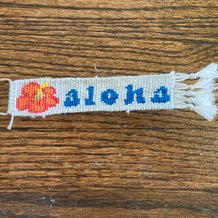 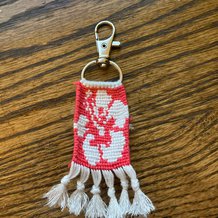 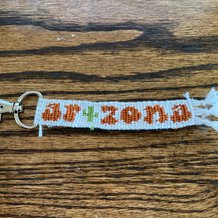 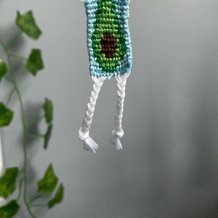 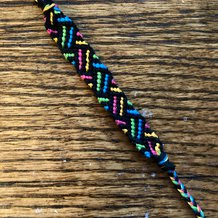 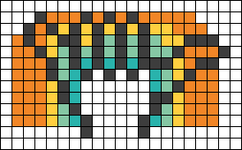