If ya like anime/video games and wanna make some bracelets, you’re in the right place! Just scroll on down, take a look, maybe read some stuff about me too unless you’re just here for patterns (*fake cries* it’s fine, i’m used to it *fake cries some more to get you to read my entire bio* *wink wink*)

By now you’ve probably realized I’m really cringy, sarcastic, and a little crazy. But aren’t we all?

Legend of Zelda (just got Age of Calamity and it is 👍)

If anyone makes my patterns, post a pic or send me one via messaging. I would love to see how they turn out!!

I am currently making my Hatsume pattern ⚙️

I take pattern requests sometimes as well as host challenges on Instagram, so give me a follow 👍

As of right now, requests are: CLOSED
58 Patterns 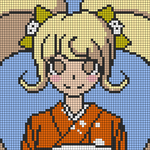 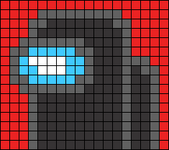 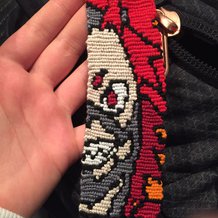 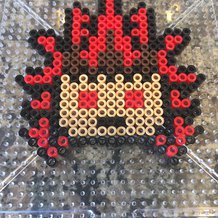 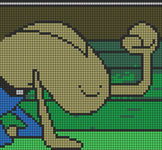 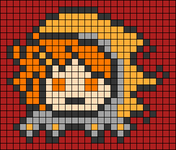