Been making bracelets since quarantine! Haha. Learned how to make the simple chevron and candy stripe at camp. 😅

Marvel fan! (Love Loki, Wandavision, Falcon and the Winter Soldier, and all the Avengers movies!)

Weirdly obsessed with Julie and the Phantoms. I LOVE IT SO MUCH. Seen season one twice now.

Hogwarts House: Hufflepuff according to Pottermore🦡

I love anything Harry Potter. 🙂

Been playing the violin since I was 4. Love it so much! Play mostly classical music, but also enjoy fiddling.

During the colder months I enjoy knitting. 😁 Don't know why, but I just don't have the motivation to knit when its hot.🤣 I also enjoy cross stitching and crochet as well!

I have an Australian Labradoodle named Bodhi. He gives good snuggles.🙂 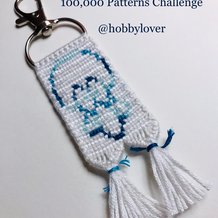 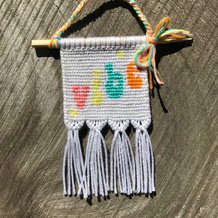 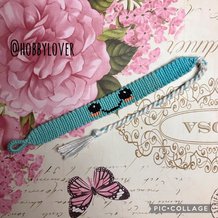 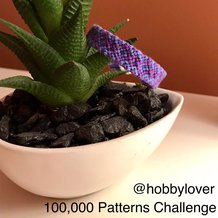 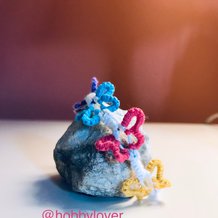 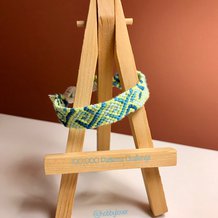 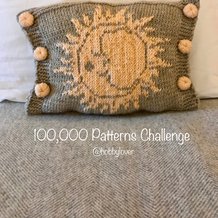 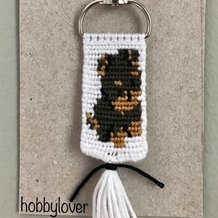 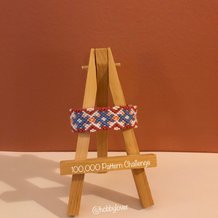 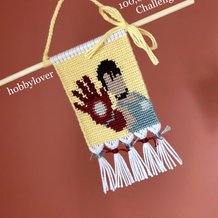 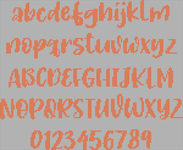 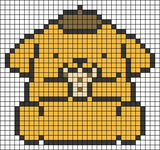 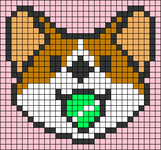 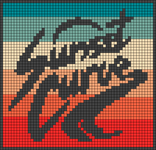 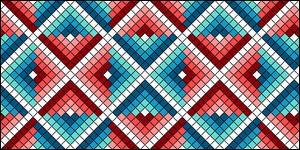