4
datchery
Professional
Gender: Female Age: 31 Country: united states Joined: 8 years, 10 months ago
yo. i like making things. that's basically why i'm here. 😜
i'm a big dork who likes a lot of things, the main ones being musical theatre, writing, and puppetry. i read a lot and yell at my tv during hockey games. i also can't go more than five hours without talking about theatre, so if you're a broadway fan, we should totally talk. ;D

i have also discovered that i have a huge problem with putting too many patterns in my to-dos. hopefully i'll make more bracelets than i add patterns, but knowing me i'll have 500 to-dos before long. whoops! if anyone would like to be mutual bracelet-making cheerleaders where we encourage each other to actually follow through and make things, hit me up!
3 Patterns 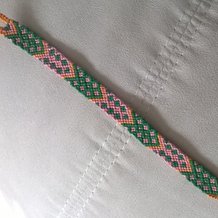 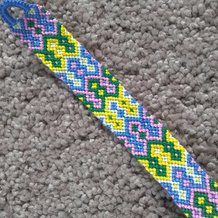 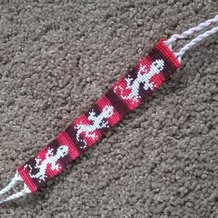 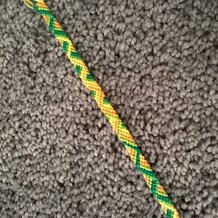 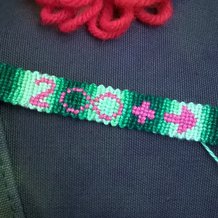 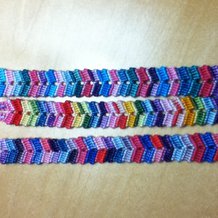 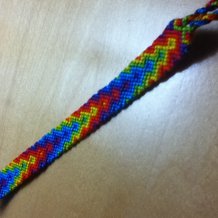 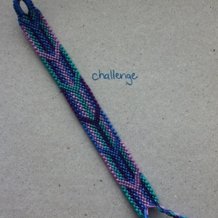 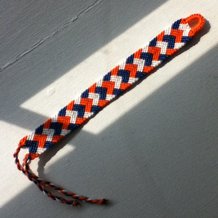 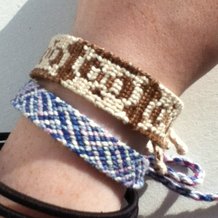 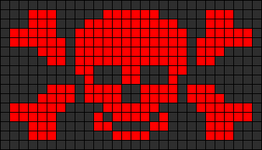