Kiwi_art
Bracelet King
Joined: 2 years, 7 months ago
Here I shall list all the animals in my minecraft barn
(i share the barn w my brother)

One sheep, nameless, for food or whtv (we had about 6 but mobs spawned in his cage and murdered them <3)

Multiple cows, also nameless, when the time comes we need bef or leather there's lots of um mating w their family so like this one cow is her cousins grandma and also his sister- it's weird

My horse Nicodemus <3 my brother calls him Nico. He's really pretty. He's one of those black horses w white dots all over him and he wears my only diamond horse armor

My donkey who also doesn't have a name yet

My brothers solid white horse soon to be named Max (I said Maxine but he said that's weird so I was like :000 how dare you that's one of my favorite characters names from my favorite show and he was like heheheh now now I may name mine Maxine but Idk bc I don't want them to match and both be white horses so idkkkk)

And our mountain goat named Bad Billy :[ he has a frown in his nametag because he's mad. He's obviously able to jump very high as a goat so he has his own cage upstairs that has a roof so he can't escape and it's great watching him *try* to jump in it. We got this guy on a trip *over* a snowy mountain when we had to bring our *four* horses from a nearby village, to our home. Took a lot of patience and care to not absolutely rage every time the lead broke and the horse(s) and/or goat fell down the mountain.
36 Patterns 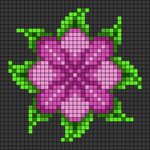 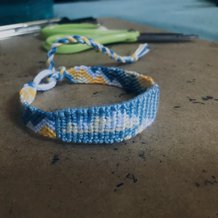 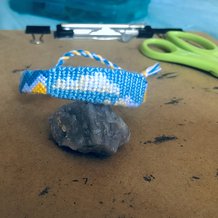 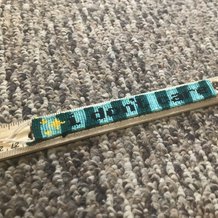 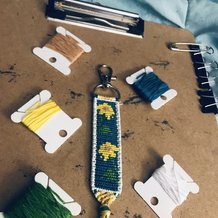 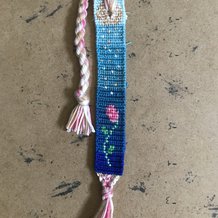 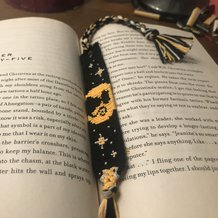 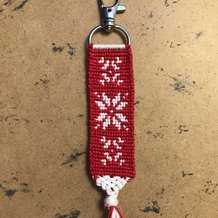 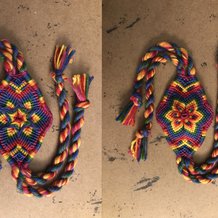 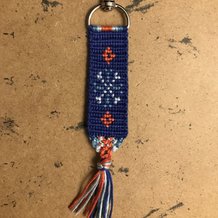 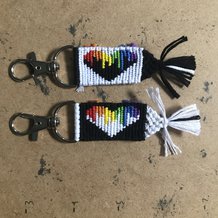 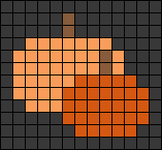 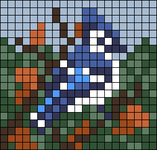 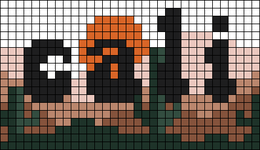 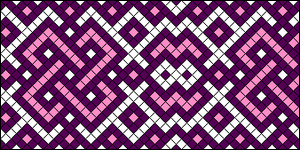