bunnnies
Professional
Gender: Female Age: 30 Country: United States Joined: 9 years, 10 months ago
Hi I'm Sydney 😄
*I've been making friendship bracelets for almost two years and I can basically make a bracelet out of anything, such as Barbie shoes, legos, Monopoly money and hexnuts*
*I have 8 rabbits and one of our rabbits had two babies a couple weeks ago (those are the bunnies in my profile picture HoHo and Twinkie). My bunnies names are: Snowflake and Grace (the big bunnies), Josefina, Jose, and Carlos (Carlos is the baby of Josefina and Jose. My brother was obsessed with Spanish at the time so we gave them all Spanish names), Babycakes (She is the mommy of HoHo and Twinkie. She was named after the bomb defusing robot off Flashpoint), Moonpie and Honeybun (We named them all after pastry snacks)*
*I love my boyfriend Austin, our one year anniversary will be on March 5th. He's my precious*
*I'm obsessed with Dr. Phil, South Park, Spongebob, and Beavis and Butt-Head*
20 Patterns 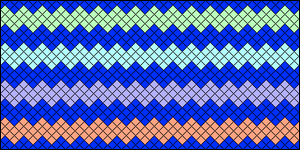 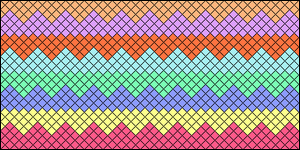 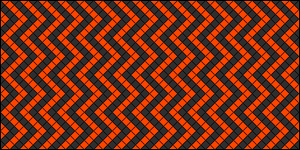 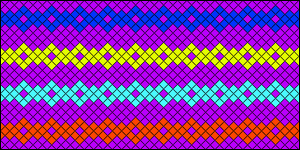 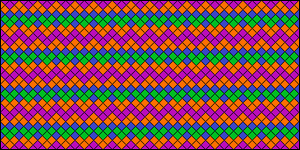 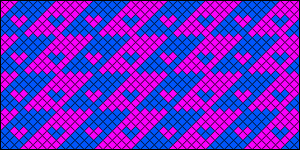 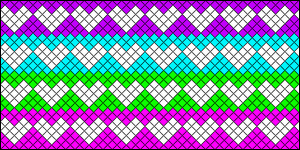 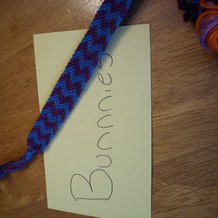 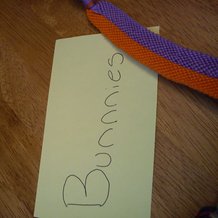 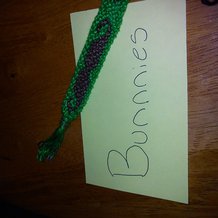 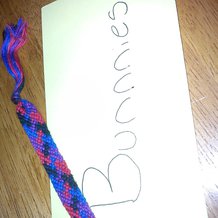 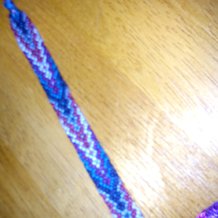 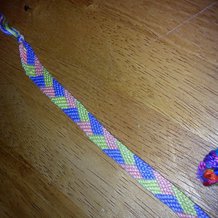 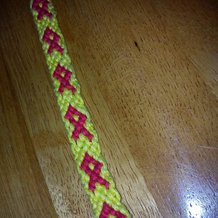 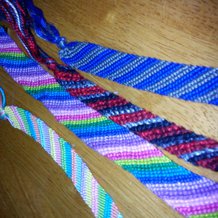 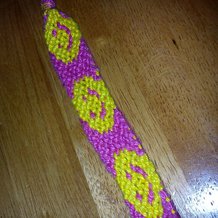 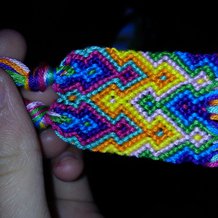